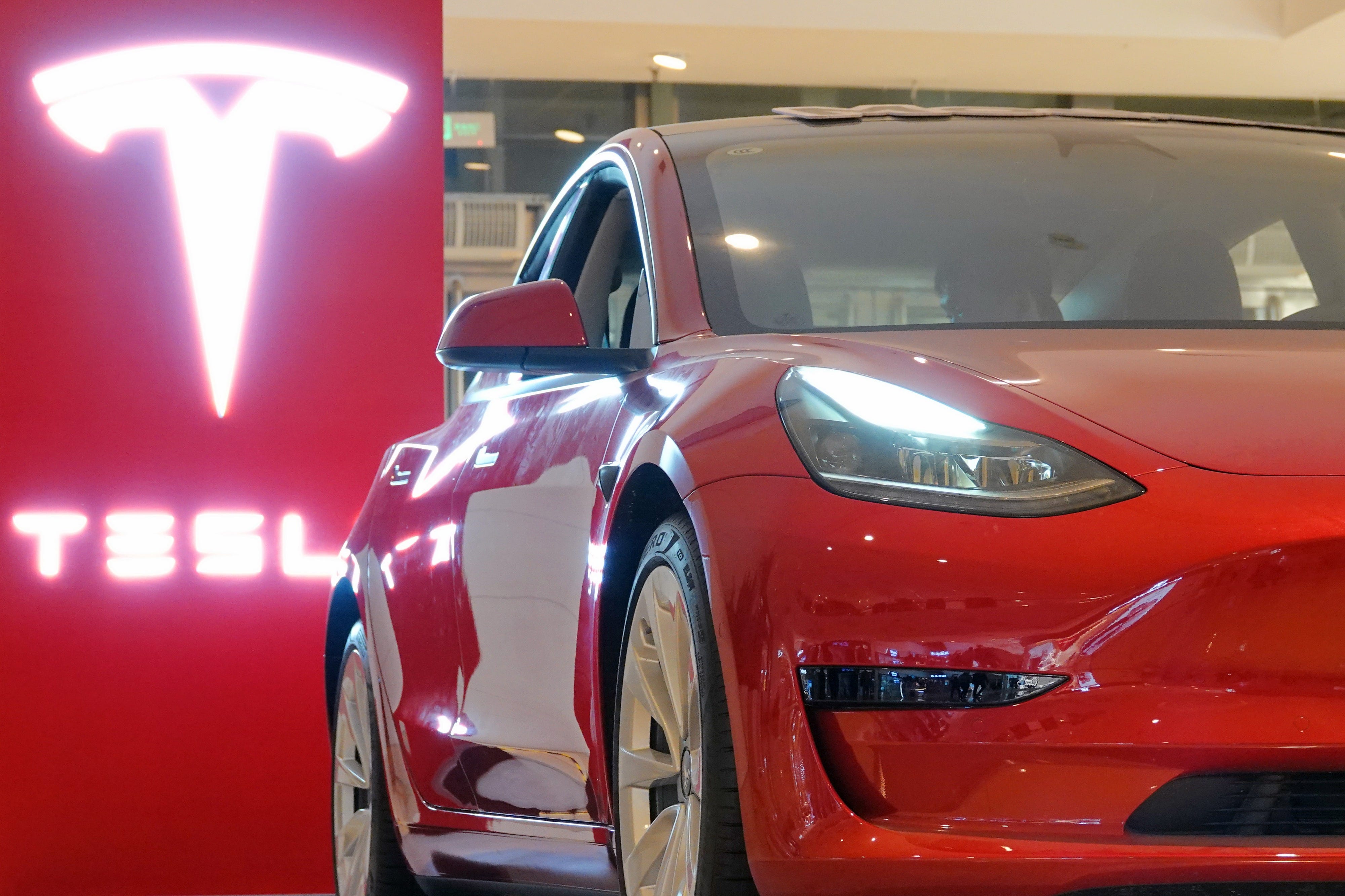 Parisian taxi company G7, one of the largest in the city, has suspended its Tesla Model 3 fleet after a fatal accident involving one of the electric vehicles on Saturday.

The accident killed one person at around 9 p.m. local time and injured 20 others, seven of whom were seriously injured, according to French paper Le Parisien. Another local media outlet, Figaro, reported that nine people were injured.

The car hit at least three pedestrians, a traffic light, and smashed into a van, Figaro reported.

G7's deputy chief executive, Yann Ricordel, said the driver was off-duty and was taking his family to a restaurant when the accident occurred, Reuters reported.

The taxi firm is suspending the use of its 37 Tesla Model 3s until the police complete their investigation, and Ricordel said all drivers affected by the suspension would be compensated, per Reuters.

Jérôme Coumet, mayor of the 13 arrondissement — or local administrative district — in Paris, mentioned a "technical failure" in a tweet about the accident. "The first elements of the investigation indicated that the accelerator would have gotten stuck," he later tweeted.

But Ricordel told Reuters that an initial inquiry ruled out technical issues as the cause of the accident, contradicting Coumet's tweet.

According to the BBC, Tesla also denied the car had any technical issues based on its remote data collection.

Videos on Twitter show the aftermath of the deadly accident.

Tesla has sold over one million Model 3s, making the car one of the world's best-selling electric vehicles. Last January, the US National Highway Traffic Safety Administration said it was formally investigating 127 complaints of sudden unintended acceleration from Tesla drivers.

Tesla said the petition was false and raised by a Tesla short-seller.

The NHTSA has also been probing the car manufacturer on its "autopilot" feature after it received at least 12 reports of Tesla drivers hitting first responder vehicles while having their advanced driver assistance systems turned on, Reuters reported.

Tesla and G7 did not immediately respond to Insider's requests for comment.